The 2014 Texas gubernatorial election will take place on November 4, 2014, to elect the Governor of Texas. Incumbent Republican Governor Rick Perry, who has served in the office since December 21, 2000, has announced that he will not run for a fourth full term as Governor. The newly elected Governor will take office for the term conveying on January 20, 2015 through January 15, 2019. This will be the first open election for governor since 1990. 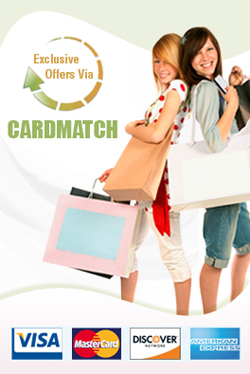